After 19-year-old Ethan Nutton passed away unexpectedly, family and friends found that talking together was a way to cope with the difficult and unpredictable days, weeks and months which followed.

Mum Mandie, dad Damian and sister Ellie found support from each other and those around them.

Mandie says: “We sat as a family each night talking it through. It’s very easy to go into your room. I think it was that openness that helped us as a family.

“Talking, as a family, we will get through it.”

The families have always spent a lot of time together, and their discussions in the weeks after Ethan took his own life in September 2019 featured forthcoming family events, including what would have been his 20th birthday the following January.

“We thought: let’s get something positive out of that. We decided that by the anniversary of Ethan’s death in September we would raise £10,000,” Mandie remembers.

She adds: “As a family the fundraising has given us a focus. It has helped us massively. “For us, it has kept us going and given us something else to think about.”

For Ethan’s birthday in January, Kian and Ellie organised everything. They held an event at Elland Cricket Club, people paid for their seats and it was sold out.

Mandie says: “It was unbelievable the donations we had for the raffle, and there were a few big items, so we had a mini-auction. And that first night we raised £7,500.

“Ellie surprised us. She’s a very strong young woman. She was 16 in the December so that was a hard few months for us.” A comedy and curry night and a ladies’ night were planned. During lockdown, with events postponed, and Kelly’s spare room still full of donated prizes, the families organised online raffles, putting together hampers of the donated items.

Mandie also ran 50k in May and Damian climbed Mount Snowdon in August. When they hit the £10,000 total, Mandie couldn’t believe it. “We went to bed on the Friday night and someone messaged us on the Saturday morning and said: you have done it!” she says.

The family had wanted to fundraise for a local mental health service which offered support to all. “It was really interesting visiting Mind in Bradford to see what they do and what goes on in all the different rooms and spaces,” Mandie says. Ethan had struggled with his mental health for about 18 months before his death in September 2019. Mandie says: “We battled along with him.

“We never thought he would get to the point he did. He disappeared a lot. He self-harmed a few times but it was more superficial. September was quite a shock.”

The family believe having Mind in Bradford information at the fundraising events was a chance for people to talk about mental health, too. “A few people come to us and said that they have struggled and we would never have guessed,” Mandie says.

“More people talk to each other. With the number of young men taking their own lives, people are more aware of it now. Ethan didn’t always want to talk.”

And the transition to adult services at 18 is difficult for families, Mandie says. “Once he was 18, because he was now an adult, we weren’t told anything. I was banging my head against a brick wall. It’s so hard for parents, they have an emotional attachment, it isn’t just a job. “As much as they’re classed as adults in mental health services, they have gone from being children to adults more or less overnight. It’s confusing for them. We would ask ourselves what do we do?”

Kelly adds: “I fundraise quite a lot but this has been very different for us all. Ethan was a huge part of our family. We live across the road and we did and still do everything together, holidays, birthdays, you name it. We miss Ethan dearly and if we can help other people then we will continue to do so for as long as we can.” 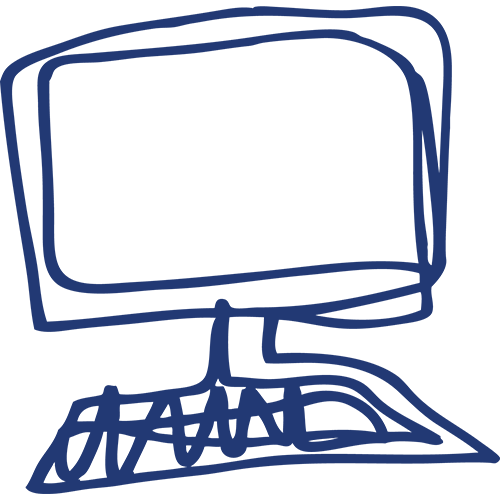 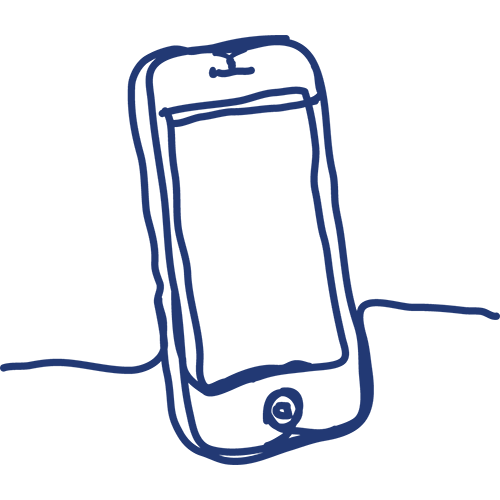 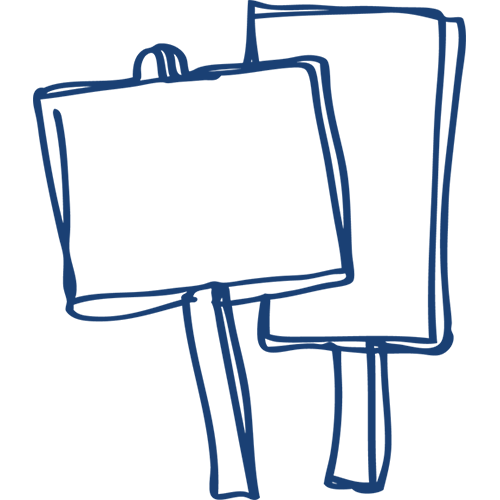 Follow Mind in Bradford on your favourite social network

People across Bradford, Airedale, Wharfedale and Craven rating their wellbeing said it has significantly declined since March 2020.Our recent survey found that the community’s mental health has been negatively affected by COVID-19 and subsequent lockdowns.As we continue to feel the impact of the pandemic, we want to support people in exactly the way they need to be supported.But we can only do this with your help.We're asking you to donate or fundraise so that we can #BeThereForBradford.Find out more about our survey findings and how you can support our appeal at www.mindinbradford.org.uk/support-us/be-there-for-bradford-appeal/ ... See MoreSee Less

Sign up below for a day of football and fundraising! ⚽️Grab yourself a team and enter The Summer Cup in aid of @mindinbradford ➡️ bit.ly/unleashgoals #goalsfootball #footballunleashed ... See MoreSee Less

Can you spare one hour a week to support someone in need?Our befriending service Community Companions is looking for new volunteers to support isolated individuals in our community.We need volunteers who can spend one hour per week befriending an individual over the phone or meeting face-to-face outdoors for a walk and a chat to help their loneliness and reduce their social isolation.If you can give the gift of time, we would really like to hear from you.For more information and to apply, visit www.mindinbradford.org.uk/news/our-befriending-service-is-looking-for-new-volunteers/ ... See MoreSee Less

Our next CEO catch-up with clients is tomorrow!Anyone who has used one of our services is invited to this session, which will be a chance to hear our latest news as well as to provide your feedback.To join the meeting hosted on Zoom, please book by emailing [email protected] or calling our office on 01274 730815. ... See MoreSee Less

We are today launching an appeal in response to the negative impact of the pandemic on the mental health of people in our community. We know that the mental health of people in our community has been negatively affected by COVID-19 and subsequent lockdowns. Our knowledge of the current situation and lasting impact is based on our survey, which we conducted in April.With the uncertainty around the roadmap and the virus itself, there’s one thing we know for certain: there is and will be a lasting impact of the pandemic on our mental health.We have been here for people in Bradford, Airedale, Wharfedale and Craven throughout the pandemic, and we want to continue to support people in exactly the way they need to be supported. But we can only do this with your help.We’re asking you to donate so that we can #BeThereForBradford. Read more about our appeal and donate today at www.mindinbradford.org.uk/support-us/be-there-for-bradford-appeal/ ... See MoreSee Less

In our recent survey, people across the Bradford district and Craven rating their wellbeing said it has significantly declined since March 2020.

We want to support people in exactly the way they need to be supported.

Can you give the gift of time?

Our befriending service Community Companions is looking for volunteers who can spend one hour per week befriending an individual to help their loneliness and reduce their social isolation.

Have you experienced homelessness?

Join a team of Smart Peer Advocates and help others develop digital skills to support their health and wellbeing.

See details in the poster below 👇

Our next CEO catch-up with clients is tomorrow!

Anyone who has used one of our services is invited to this session, which will be a chance to hear our latest news as well as to provide your feedback.

Today we launch the #BeThereForBradford appeal in response to our survey findings: https://bit.ly/3iWWW7Q

The #pandemic has a negative impact on the #MentalHealth of people in #Bradford, #Airedale, #Wharfedale & #Craven. Help us continue to support people in the way they need.

We help people experiencing mental or emotional health problems across Bradford, Airedale, Wharfedale and Craven. We're here for you.

Our next CEO catch-up with clients is tomorrow! A

We are today launching an appeal in response to th

Today is Father's Day! Whether you're able to see

We would like to say an ENORMOUS thank you to @ilk

This #LonelinessAwarenessWeek, we're sharing some

Join us this summer for the Mind Walk on 3 July!

Are you a Mind in Bradford client? Do you fancy st

Thank you so much to everyone who donated to us at

Have you used Guide-Line before? We'd love to hea

Today marks the start of #MensHealthWeek. When we

Submissions are open for the next issue of our cli

It's day two of @ilkleyfoodanddrinkfestival, and i

Are you taking part in a running event this year?

We have today launched our upgraded website in the

We are SO excited to be at this year's @ilkleyfood