The family of 19-year-old Ethan Nutton, who passed away suddenly, have smashed their fundraising target for Mind in Bradford.

Ethan’s mum Mandie, dad Damian and sister Ellie had hoped to raise £10,000 for Mind in Bradford in memory of Ethan by the anniversary of his death, in September 2020.

Special support came from the Nutton family’s neighbours and close friends in Elland, Kelly and Richard Miller, and sons Kian and Cj.

The families have always spent a lot of time together and their discussions in the weeks after Ethan took his own life in September 2019 featured forthcoming family events, including what would have been his 20th birthday in January 2020.

Mandie said: “We thought: let’s get something positive out of that. We decided that by the anniversary of Ethan’s death in September we would raise £10,000.”

She added: “As a family the fundraising has given us a focus. It has helped us massively. For us, it has kept us going and given something else to think about.”

For Ethan’s birthday in January, Kian and Ellie organised everything. They held an event at Elland Cricket Club, people paid for their seats and it was sold out.

Mandie said: “It was unbelievable the donations we had for the raffle, and there were a few big items, so we had a mini-auction. And that first night we raised £7,500.

“Ellie surprised us. She’s a very strong young woman. She was 16 in the December so that was a hard few months for us.”

A comedy and curry night and a ladies’ night were planned. During lockdown, with events postponed, and Kelly’s spare room still full of donated prizes, the families organised online raffles, putting together hampers of the donated items.

Mandie also ran 50k in May and Damian climbed Mount Snowdon in August.

The family had wanted to fundraise for a local mental health service which offered support to all.

“It was really interesting visiting Mind in Bradford to see what they do, what goes on in all the different rooms and spaces,” Mandie said.

Ethan had struggled with his mental health for about 18 months before his death in September 2019, and had help and input from several services.

Mandie said: “We battled along with him. We never thought he would get to the point he did. He disappeared a lot. He self-harmed a few times but it was more superficial. September was quite a shock.”

The family believe having Mind in Bradford information at the fundraising events was a chance for people to talk about mental health, too.

“A few people come to us and said that they have struggled and we would never have guessed,” Mandie said.

“More people talk to each other. With the number of young men taking their own lives, people are more aware of it now. Ethan didn’t always want to talk.”

Lisa Jakimciw, our Interim Business Development Director, said: “The support of families who have lost a loved one is so greatly appreciated by all at Mind in Bradford. All the money raised for us is spent in the district on our wide variety of services, which offer help and support to anyone struggling with their mental health.”

“The money raised will make a huge difference. There has been an increased demand for mental health support due to the pandemic, and this will help us to support anyone who needs us in these challenging times.”

Mandie added: “We sat as a family each night talking it through. It’s very easy to go into your room. I think it was that openness that helped us as a family.

“Talking, as a family, we will get through it.”

Kelly said: “I fundraise quite a lot but this has been very different for us all. Ethan was a huge part of our family. We live across the road and we did and still do everything together, holidays, birthdays, you name it. We miss Ethan dearly and if we can help other people then we will continue to do so for as long as we can.”

We are extremely grateful for the incredible fundraising efforts of Ethan’s family and friends.

Watch our thank you video to hear how much it means to us and to find out what we will do with the money: 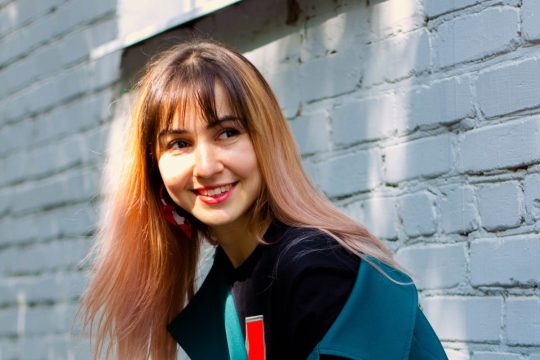 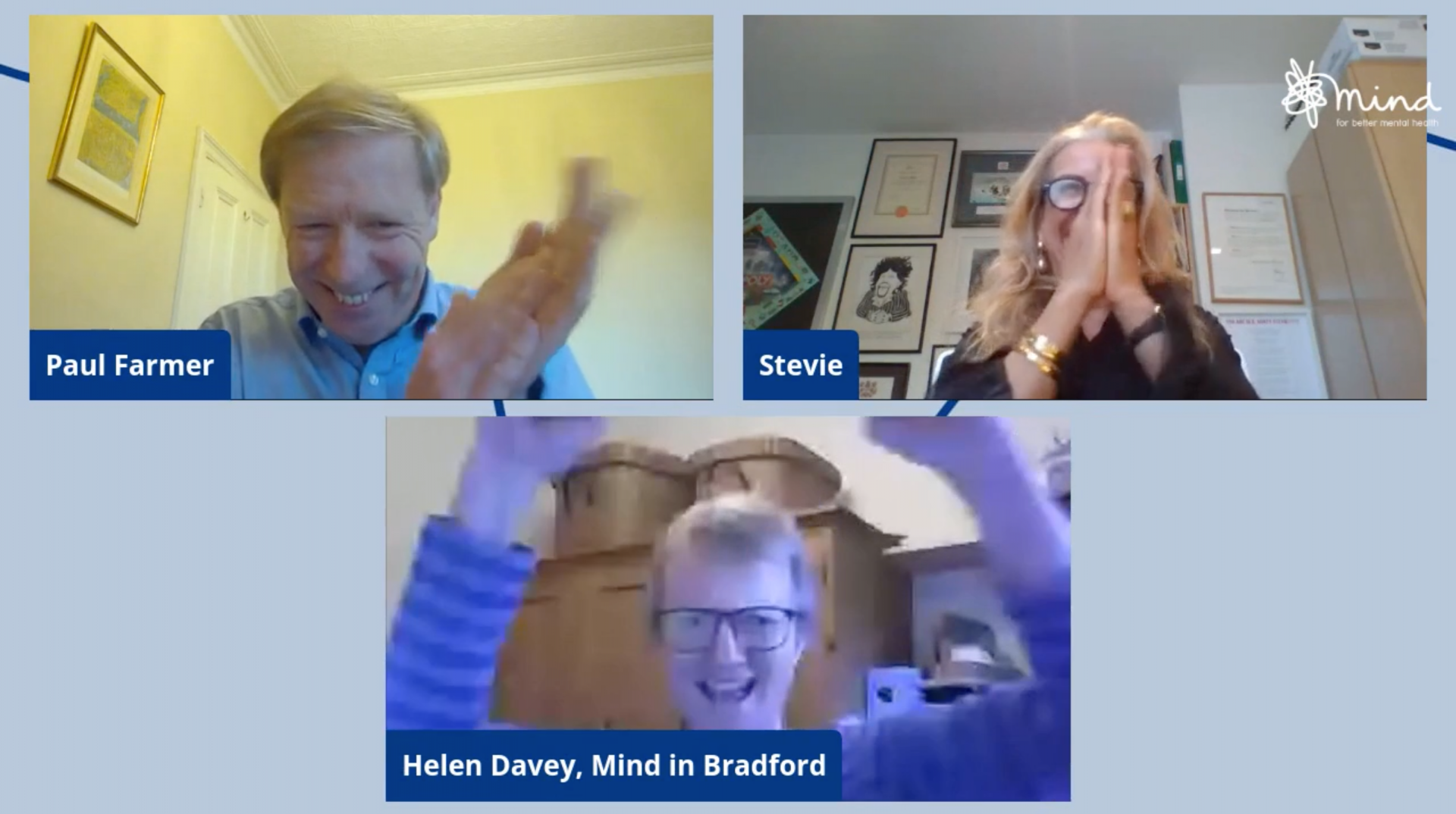 Our CEO Helen Davey is hosting an online catch-up session with registered clients. The session 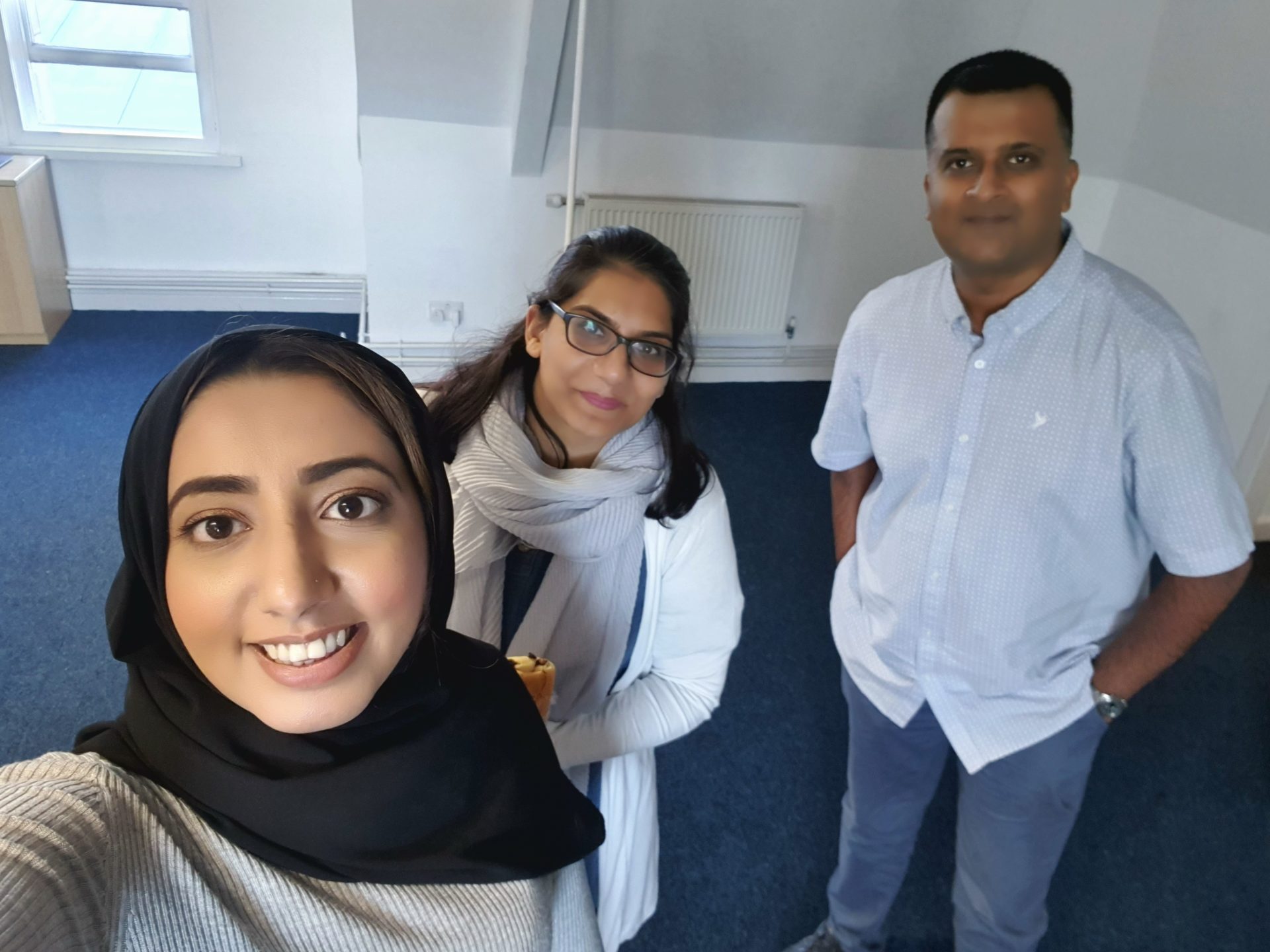 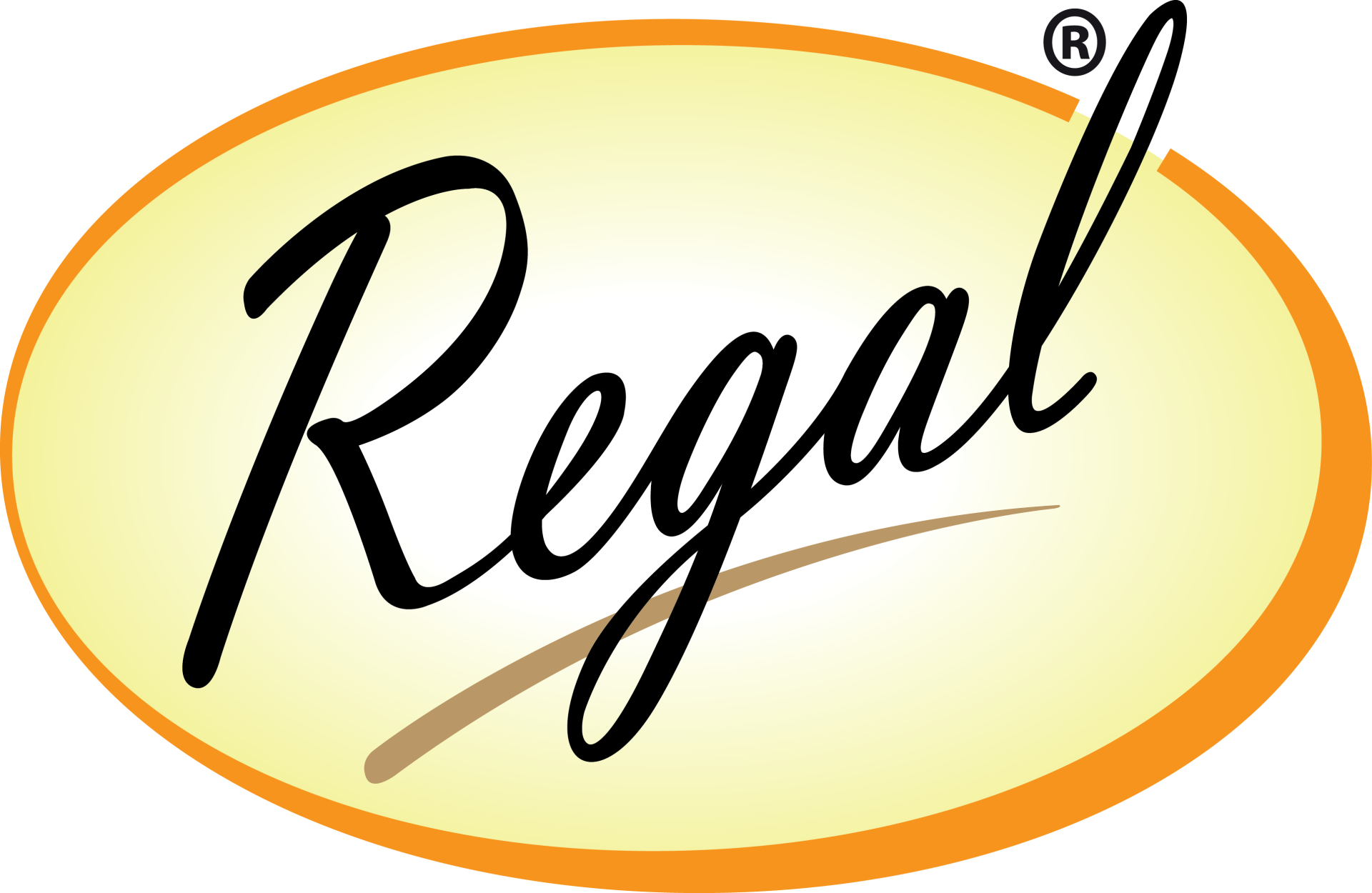 Regal Foods announce Mind in Bradford as Charity of the Year