Mind in Bradford and Leeds Mind held a series of focus groups with residents from British South Asian backgrounds to find out their thoughts, experiences and ideas around mental health.

As well as stigma, shame, guilt and embarrassment were common themes with both men and women. Family pressures and lack of accessible information were also listed as barriers.

The Equality Improvement Learning Exchange project aims to share and develop equality and diversity strategies, identify gaps in support, find out what services would be welcomed and learn how best to engage with different communities.

Recommendations from the women’s focus group included providing support through school settings and learning other skills, and peer support.

Using South Asian role models, providing safe spaces and peer support were among the recommendations from the men’s focus group.

The report notes that research shows people from ethnically diverse communities are more likely to mask mental health issues due to cultural stigmas, and less likely to seek or access support for mental health problems.

“We want to break down barriers by going to communities, rather than expecting communities to come to us,” the report says.

Speaking in a recent radio interview about the report, SMI Programme Manager Masira Hans, who co-led the groups, said: “There were similar themes around stigma, shame and embarrassment in both groups.

For the women, there were myths around ‘if I disclose I’m suffering with my mental health, I’m going to be classed as an unfit mother, or an unfit wife or daughter-in-law.‘ With the men it was similar, they were saying ‘if I disclose I’m suffering with ill mental health, then my standing in the community, my credibility as the breadwinner, as the person in control, as a protector of other people, is going to come into disrepute.’

“So it was very interesting – the themes are similar, but the nuances are very different. So it’s about how we tackle the nuances as well as the overarching themes.”

Mind in Bradford and Leeds Mind are addressing the findings that surfaced by working to carry out the report’s recommendations.

You can read the full report here.

You can also listen to Masira talking about the focus groups below. 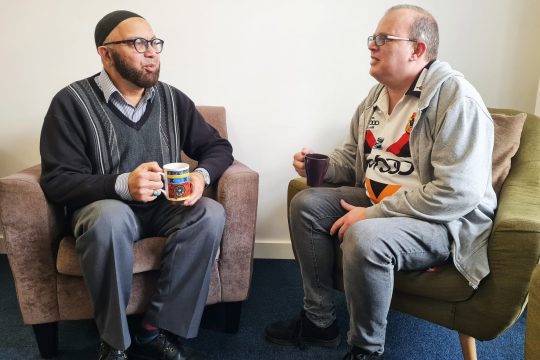 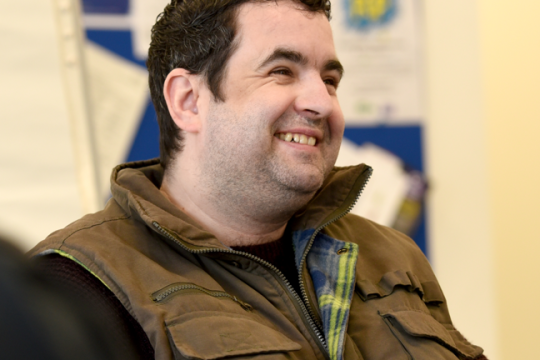 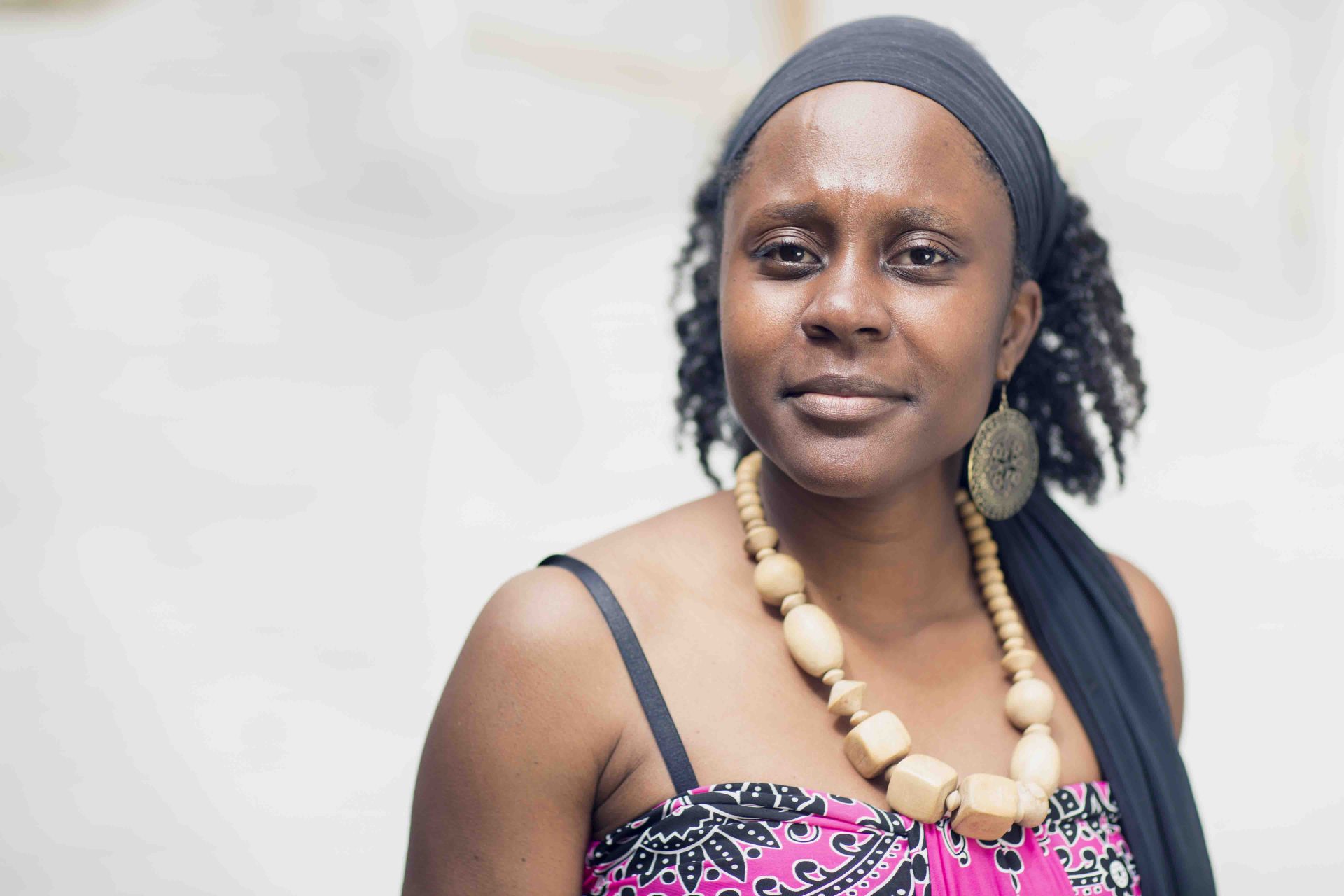 Our Women’s Wellness Group, a collaboration between Mind in Bradford and Together Women is specifically 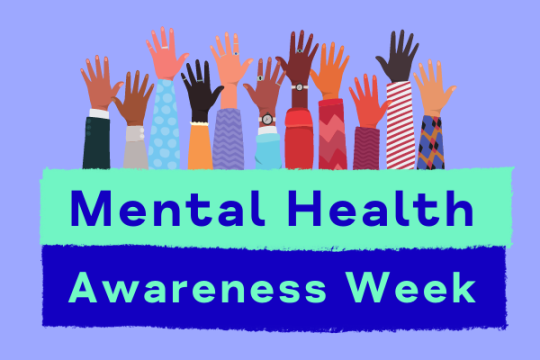 What can I do for Mental Health Awareness Week?