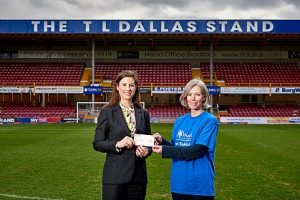 We are very proud to have been chosen as one of four charities by TL Dallas as it celebrates its centenary.

The family business was started in Bradford in 1919 and has pledged to raise £100,000 in total this year with challenges such as skydiving and abseiling and special events.

The campaign was kicked off at Valley Parade where we were handed a cheque for £2,000. Other charities to benefit include the British Heart Foundation, Candlelighters and Alzheimer Scotland.

Managing director Polly Staveley, said: “It’s fantastic that we can celebrate 100 years by helping others, which is why we are so passionate about our charity campaign. The initiative has seen TL Dallas staff voting for charities that they have personally been touched by so we’re really proud to be supporting these fantastic organisations.” 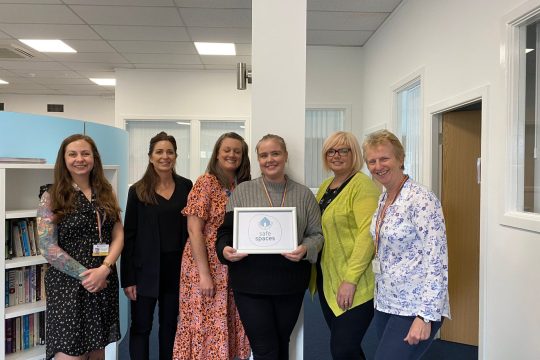 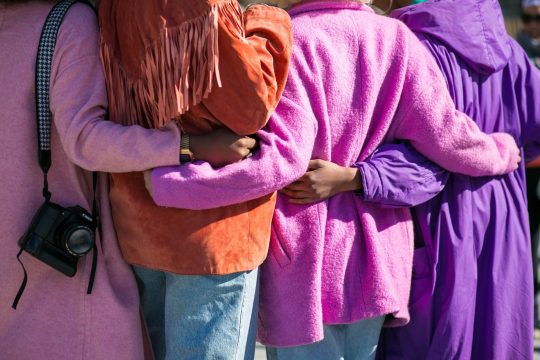 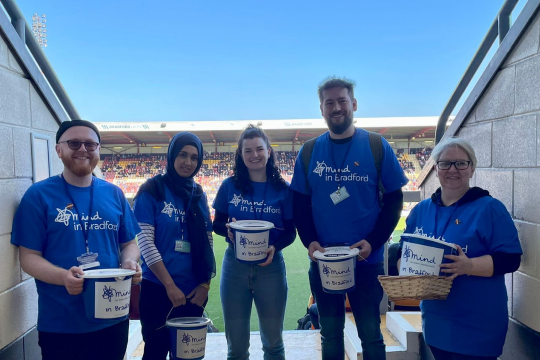 Ian’s blog: what it’s like to volunteer at Mind in Bradford

Do you find yourself stuck in a rut? Perhaps you’ve found yourself with far too 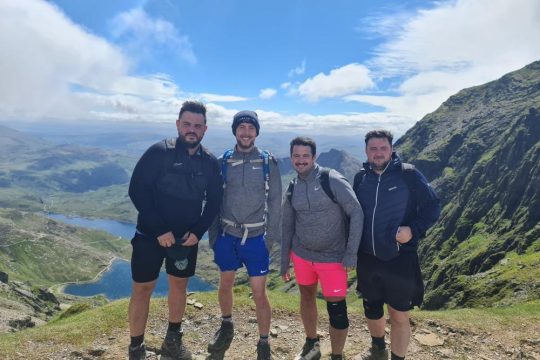 This week, a local walking group are set to take on the National Three Peaks
X